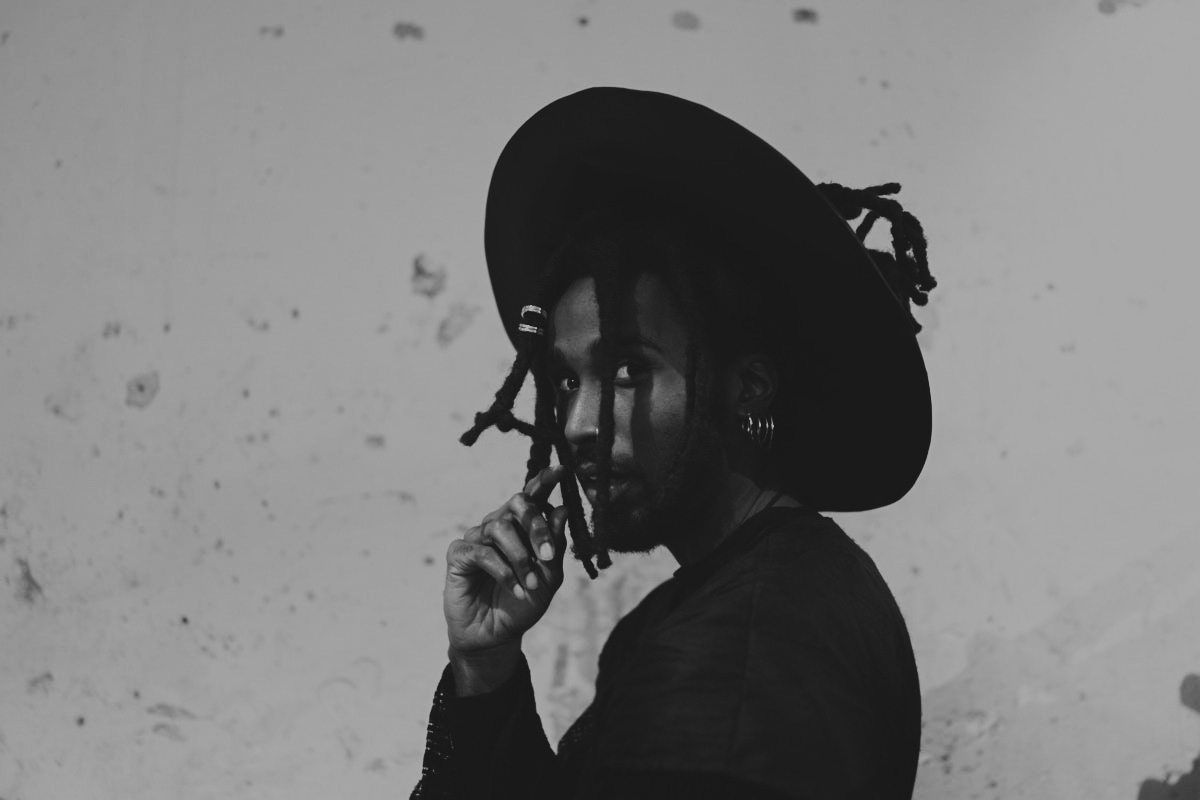 I’ll start this article by stating that I’m not being paid to post this, though I hope in the near future I will be

. So the question I’ve been getting from my friends is “Why would you switch from a full frame system you’ve been using for over a decade, to apsc sensor on a system you’ve never worked with before?” And really the answer is simple. I like shooting with it more

.  After years of working with Canon in the commercial and creative realms the process became kind of joyless, as a tool Canon wasn’t giving me a thrill anymore. Most modern camera systems perform phenomenally and produce image quality that is great for any professional application. Which means the brand of camera no longer matters, especially when you consider major campaigns are being shot with phones now. Whats important is user experience. My new Fuji XT3 is fun to shoot with and it feels like a analog camera, I get tingles whenever I reach for it, and I reach for it alot because it has such a compact form factor. The images I’ve been able to get out of it have been arguably better image quality than my older canon bodies, and the color rendering is beautiful! I might become a full blown fuji fanboy as the year progresses.

When on canon i would rarely if ever walk with a camera unless it was for a gig. It was too big and heavy, damn near burdensome. With the fuji I find myself walking with my camera almost daily, just capturing life, and rediscovering my craft. In a future post i’ll share some of my street photography (which I’ve never really done before). But now I enjoy it, I’ve been shooting long enough to be in an environment and have the ability to gauge my camera settings mentally before even looking at my camera, this may seem like a small thing, but having mechanical knobs to control my settings (even when the camera is off), makes the process of capturing things in the moment so much easier

I say all of this to drive the point that I am excited to create again. Its been a long time since I took to fashion or beauty photography for creative outlet rather than commercial gain. I guess some times you just need a new toy to make you want to play. 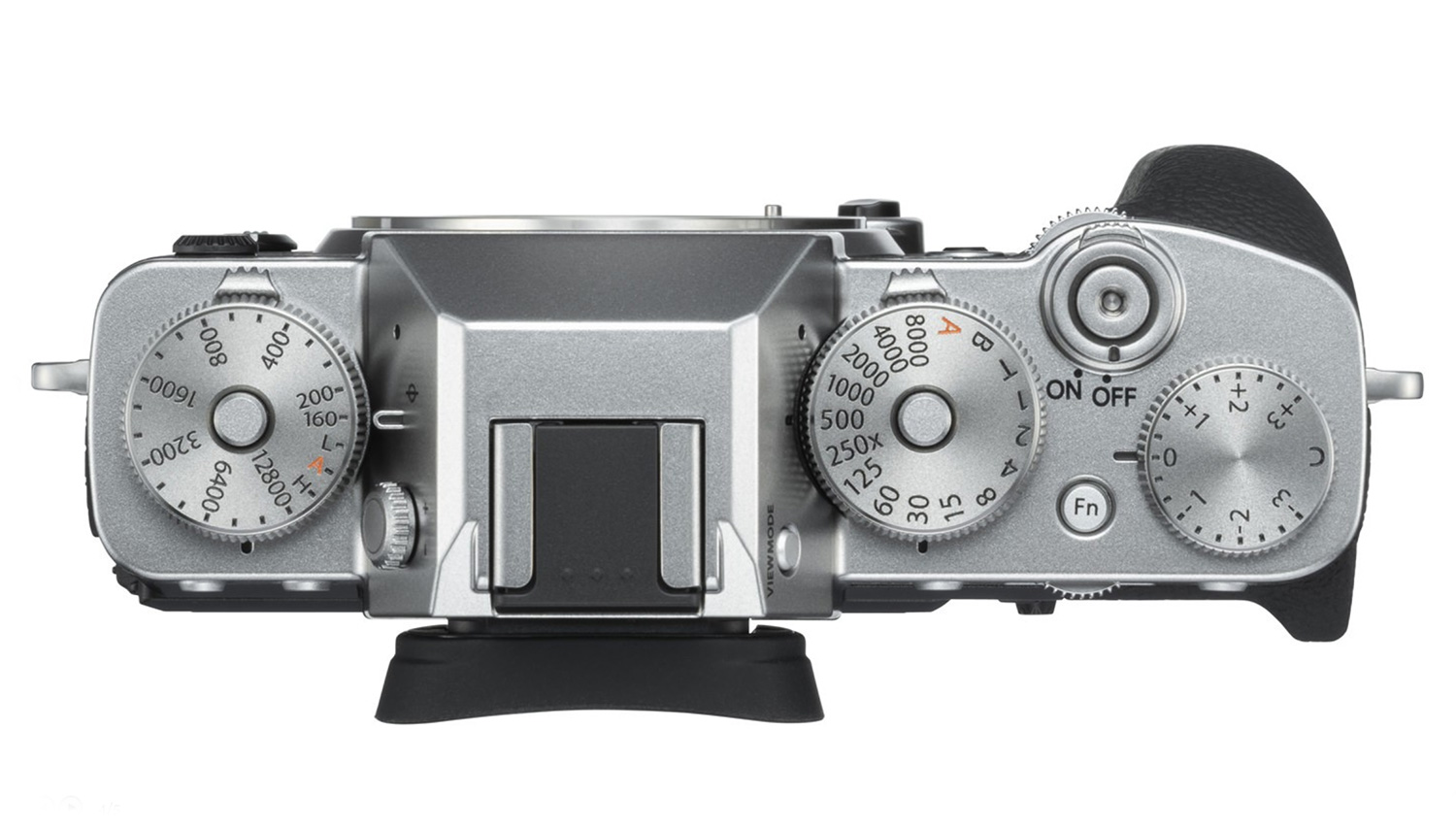 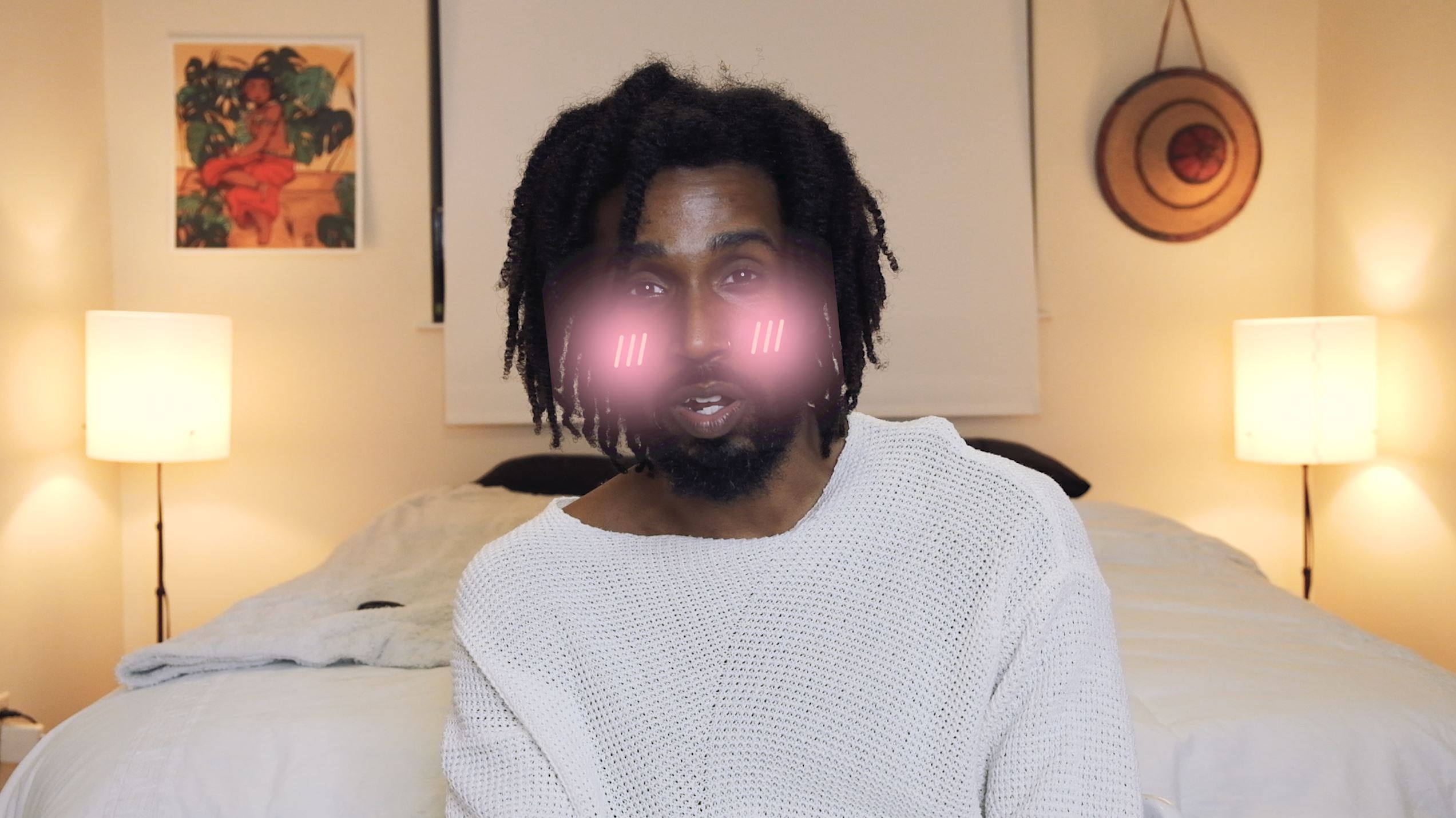 This self imposed challenge has given me a new outlook on what it is I do for a living, and a realization that purpose will move me to create effortlessly. Nothing needs to be forced. 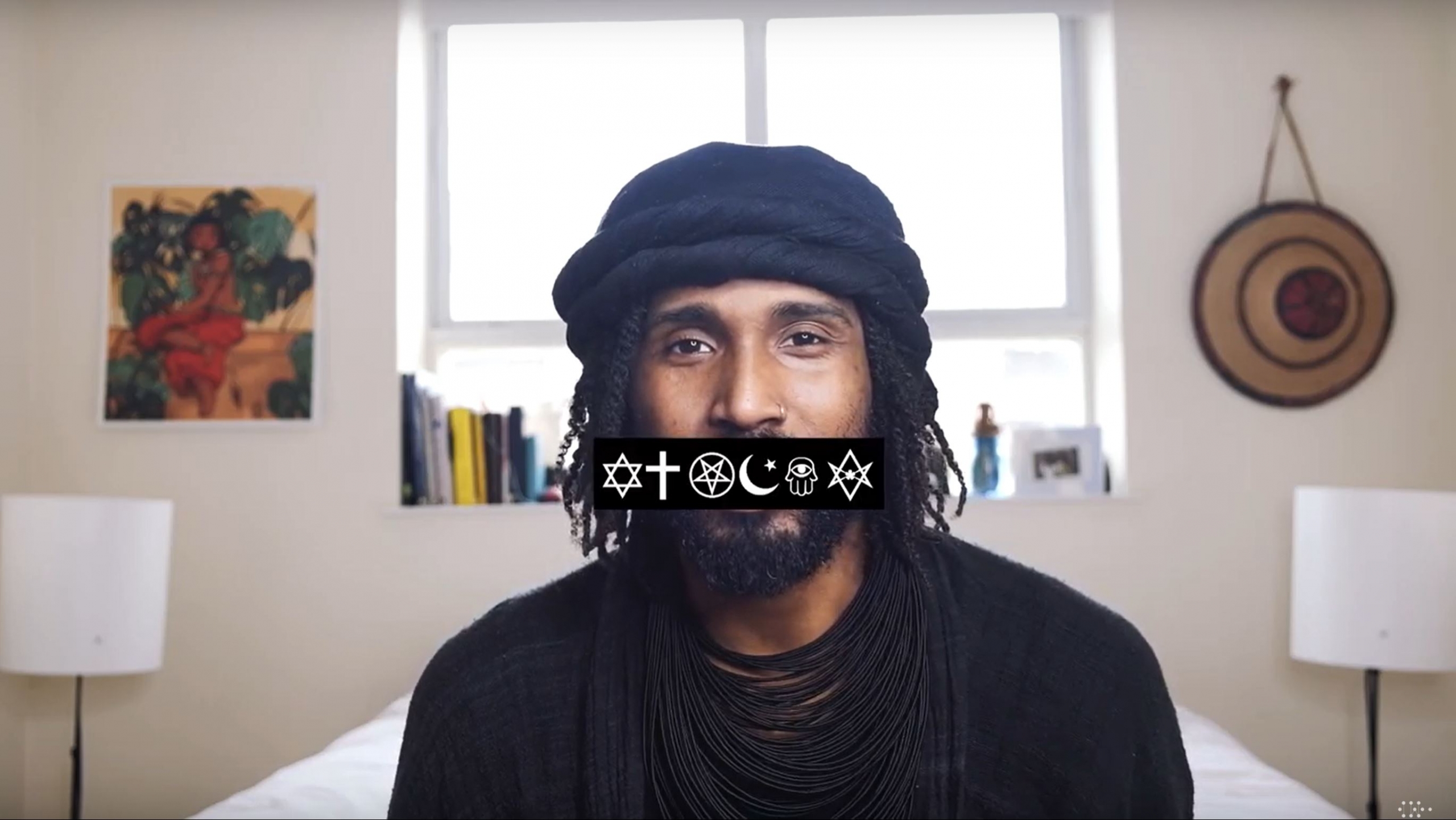 The very creation of this video is the second step of many in my journey to conquer all internal resistance. For a long time I was pretty sure I was either too cool, or too lazy to do something like this, turned out I was just being to punk. So here I am. 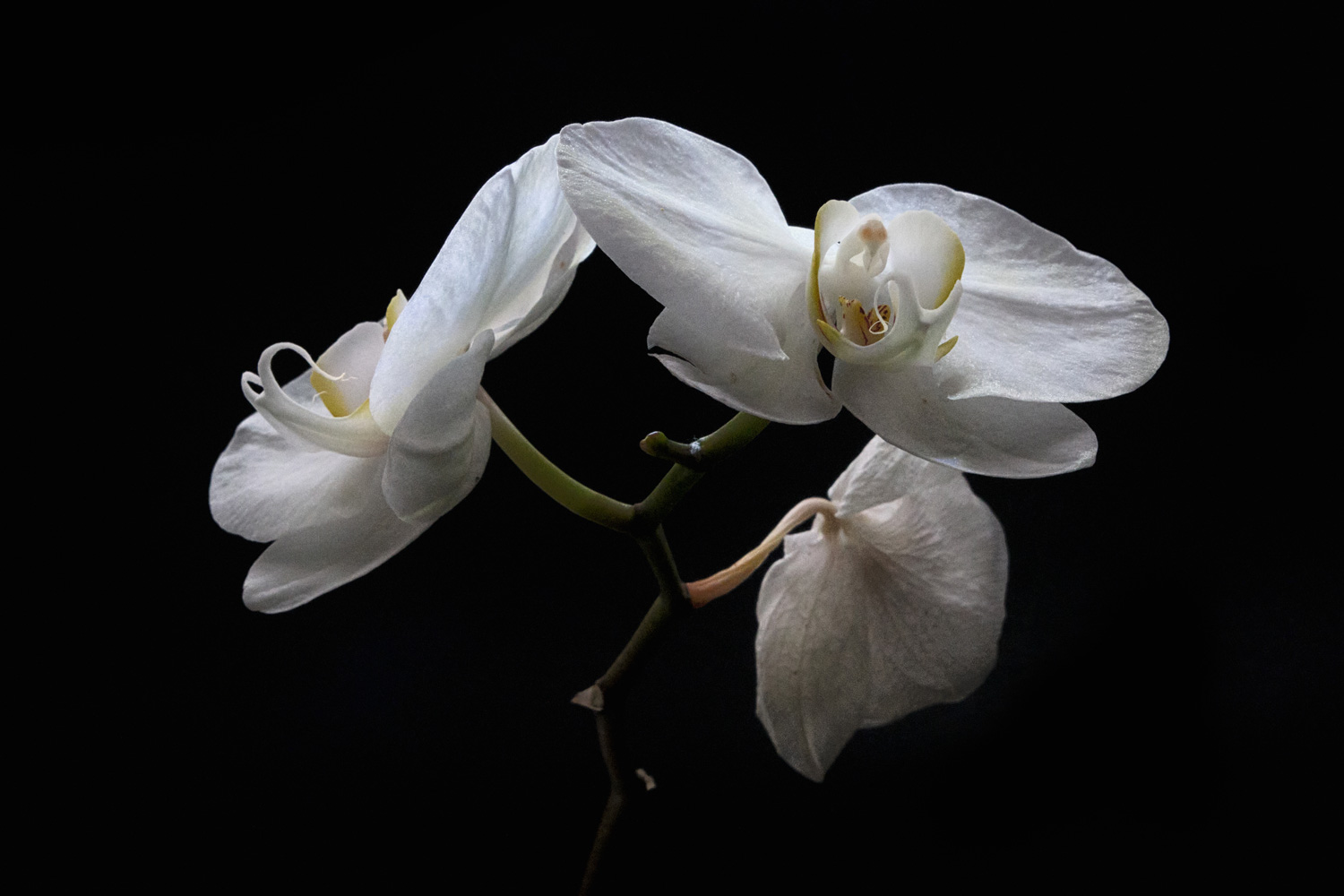 Getting Out Of My Own Way

There is a challenge that most if not all creatives face. Conquering of the only true adversary who lives within. This beast goes by many names and wears many disguises but its sole purpose is to stand between the self and creation. This is how I’m conquering it.